It's the Clue game transported to the world of Star Wars. In this game, it's a period of civil war, and players have managed to sneak onto the Empireâ€™s ultimate weapon, the Death Star! Be the first player to find out which planet Darth Vader plans to destroy next, which room the Death Star plans are hidden in, and which vehicle is the correct escape vehicle. The cards revealing the correct planet, room, and vehicle are placed in the mission folder at the beginning of the game -- no one sees what these are until the end. The player who correctly identifies what's in the folder wins! Product Specifications: Ages: 8+ Size: 27 x 41 x 5 cm MPN: B7688 Batteries: N/A Weight: 1080 g EAN: 5010993311200 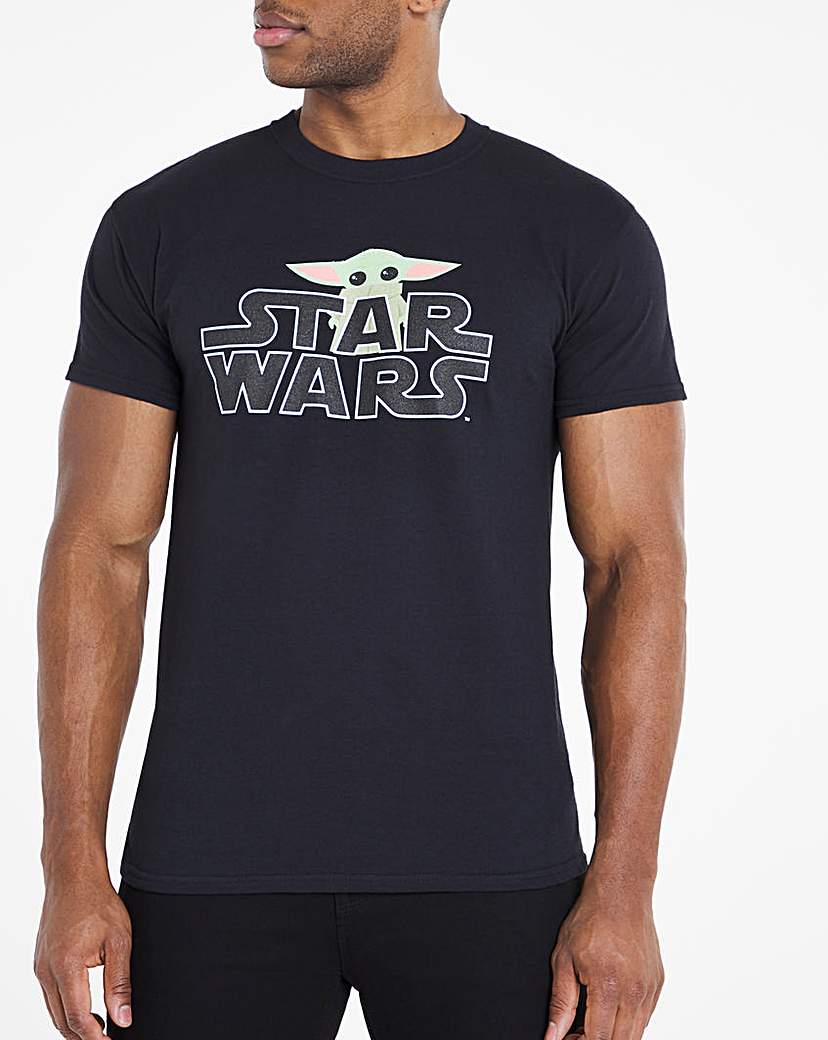 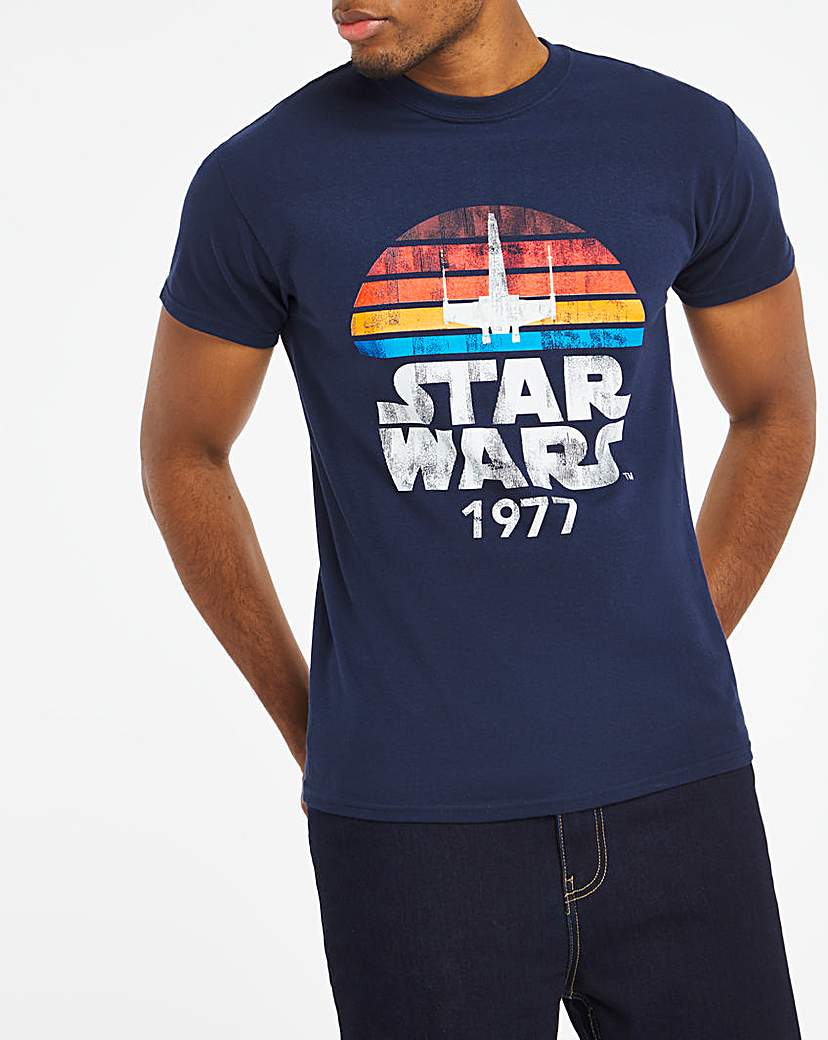 in FireStar Toys
Go to store Product detail
Your experience on this site will be improved by allowing cookies.